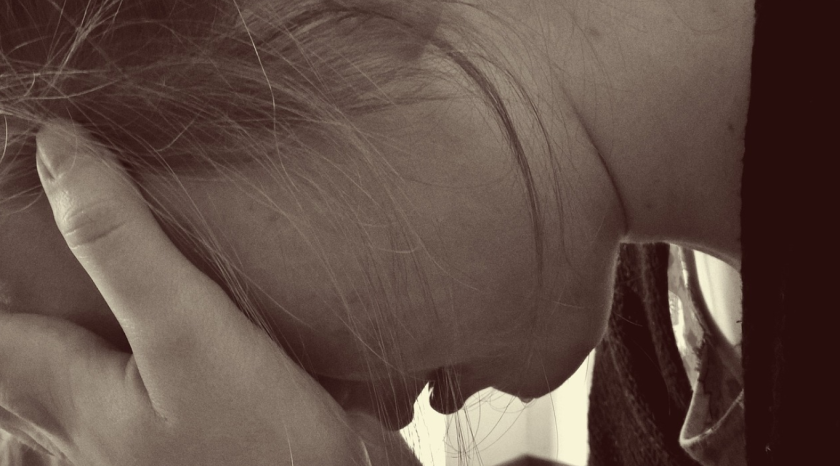 Henry David Thoreau said, “The mass of men lead lives of quiet desperation.”  Walking down the street it would not appear to be true, most men and women are not desperate, their lives are filled with relationships and fun and festivity and new cars.  Facebook and Instagram show an ending stream of joy and happiness that abounds for everyone, everywhere.  But of course appearances can be deceiving.  What’s below the surface of these lives we broadcast? Perhaps that’s where desperation lives.

Add to that the depressed, the addicted, the alcoholics, the suicidal, the heart-broken and the lonely, and the body count continues to climb.  Divorce, job loss, debt, health issues, and mental illness only add to the mass of desperate humanity.  Then of course there are those who will suffer in silence, desperate inside, but never willing to be vulnerable enough to share their pain.  All things considered, I suppose Thoreau may have been right, maybe the mass of the men really do lead lives of quiet desperation.

But the story doesn’t end there, or at least it shouldn’t.  While desperation may abound, it can be overcome.   Benjamin Disraeli, former Prime Minister of the UK, said, “Desperation is sometimes as powerful an inspirer as genius.”   Tony Robbins adds, “In life you need either inspiration or desperation.”   Sometimes desperation can be the beginning, the turning point in life, when you hit rock bottom and finally decide that you want something better than exists today.  If desperation is allowed to have the final word, it is a tragedy.  If desperation is the beginning or middle of the story, it can be the very catalyst that propels you to the life you desire.

Everyone will have moments where life is overwhelming and the future seems hopeless and desperate.  If that’s where you are, recognize that your story is not over.  Let your desperation serve as the turning point that brought your life in a new direction, the moment you choose to live a life of hope.

Tim Hansel, in his book You Gotta Keep Dancin, writes, “We have been conditioned to believe in the big, the fast, the expensive and the far away.  I’m still convinced that if you have to move even ten inches from where you are now in order to be happy, you never will be.  Life becomes precious and more special to us when we look for the little everyday miracles and get excited again about the privilege of simply being human.”

I hope you have happiness exactly where you are in this moment.  May desperation be but a momentary pause on the road you travel, and hope be your constant companion.