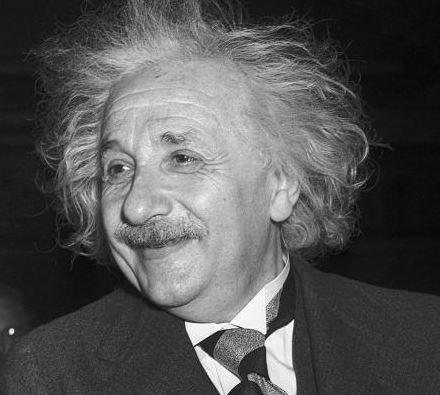 It’s important to mark the milestones of life, if only to prevent all the days from bleeding into one another.  Remember birthdays for the living, remember the lives of those who have passed.

March 14, 2018 marks the 139th anniversary of Albert Einstein’s birth.  While he was known for his genius and mighty intellect, he had a profound way with words, pursuing both simplicity and imagination simultaneously.  In honor of his birthday I thought it appropriate to share some of his simple but profound and thought-provoking passages.

“The true sign of intelligence is not knowledge but imagination.”

“Life is like riding a bicycle.  To keep your balance, you must keep moving.”

“The difference between stupidity and genius is that genius has its limits.”

“Learn from yesterday, live for today, hope for tomorrow.  The important thing is not to stop questioning.”

“A person who never made a mistake never tried anything new.”

“Logic will get you from A to B.  Imagination will take you everywhere.”

“If you can’t explain it simply, you don’t understand it well enough.”

“Imagination is more important than knowledge.”

“A table, a chair, a bowl of fruit and a violin; what else does a man need to be happy?”

“He who can no longer pause to wonder and stand rapt in awe, is as good as dead; his eyes are closed.”