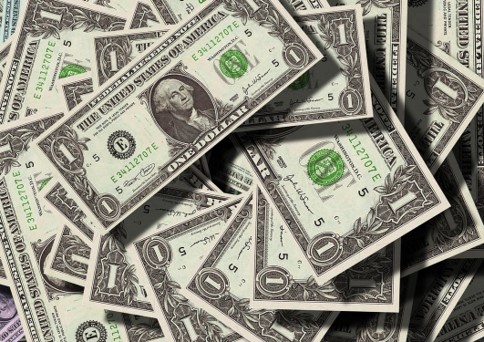 For many, talking about money is difficult, particularly when it comes to asking for a raise.  This is exacerbated by the fact that asking for a pay increase doesn’t happen very often so improvement between attempts is unlikely.

There are many things that can help someone have a productive conversation about money, such as knowing and aligning with the normal pay cycles at the company, understanding the market rates for your job in the industry, and being a high performing employee who gets results.  But there is one mistake I see people make over and over and it really undermines the effectiveness of any conversation about money.

“You don’t get paid by the hour.  You get paid for the value you bring to the hour.”  Jim Rohn

The worst mistake one can make when asking for a raise is to begin by saying, “I need a raise because I need more money to live.”  This is usually followed by a list of financial hardships currently being experienced by the employee, all of which are to justify the need for a pay increase, and hopefully elicit some empathy from the manager.

This approach fails to achieve results because it shows a lack of understanding about how pay decisions are made.  The world, and in this case, the business, doesn’t respond to need or want.  People don’t just get what they need because they need it, they get what they work for, what they earn.  They get paid for the value they bring to the company.

“Money is one of the rewards you get for adding value to the lives of others.”  Paul McKenna

Pay is determined by a number of factors, including the performance of the employee, available budget, pay of the employee compared to others in a similar role, an employee’s pay in relation to the market norms… One thing not on the list? How much an employee needs.

Keep your needs out of the conversation and focus on the merits of your work and why they warrant a pay increase.  This will provide a much better starting point for having a constructive conversation about money than simply telling your boss you need more money.